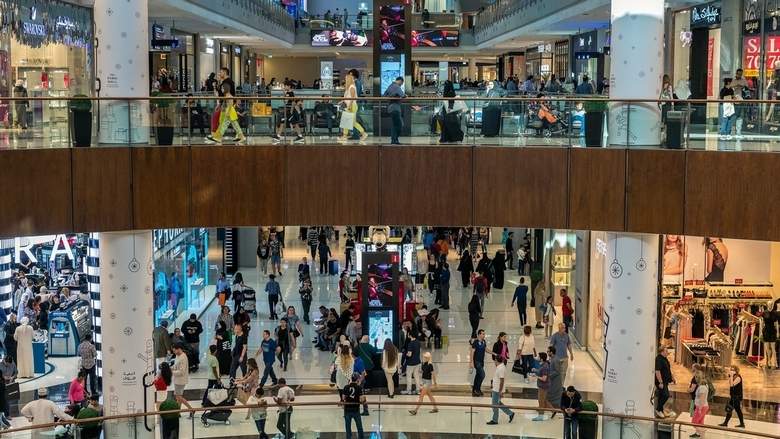 Construction firms in Dubai remained strongly optimistic regarding the 12-month outlook as business conditions in Dubai's non-oil private sector economy continued to strengthen in February, at a similar rate to January, according to latest data provided by Emirates NBD Dubai Economy Tracker.

Construction, a key sector in Dubai, continued to report growth of new contracts in February. The rate of expansion accelerated from January's 27-month low, but was still weaker than in any other month over the same period, and much slower than the rise in total construction activity, the report said. Although sentiment slipped from January's record high, it was still among the highest on record.

"Workforce growth at construction companies was maintained in February. The seasonally adjusted Employment Index eased since January to 50.7, however, indicating only a marginal rate of job creation," said the report.

The data continued to point to subdued cost pressures in Dubai's construction sector. The seasonally-adjusted Input Costs Index rose from January's seven-month low of 51.0 to 51.8, but still signalled a weaker rate of inflation than the long-run series average.

According to analysts, with the deadline for completion of several projects before Expo 2020 Dubai looming, construction activity is set to pick up.

According to Lodging Econometrics' year-end Global Construction Project Trend Report, Dubai had a pipeline of 168 hotel construction projects with 49,950 rooms as of 2018, ranking it second in the list of global cities with the largest hospitality pipelines, only behind New York City's 171 hotels with 29,460 rooms.

"Prices charged by construction companies rose for the second month running in February, but at a rate which remained only marginal. Previously, charges had fallen throughout the last four months of 2018," said the report.

Total business activity in Dubai rose at the fastest rate in nine months, while new business increased at a pace that remained above the 2018 average despite easing since January. Employment, however, fell at the fastest rate since the survey began in 2010. The seasonally-adjusted Emirates NBD Dubai Economy Tracker Index was unchanged from January's seven-month high of 55.8 in February, signalling a strong improvement in business conditions that was faster than the trend for 2018.

While companies in the wholesale and retail sector reported the firmest volume growth in February - although with greater price discounting than in January - travel and tourism firms in Dubai remained strongly optimistic regarding activity levels over the next 12 months in February. The headline index for the wholesale and retail sector rose to an eight-month high of 58.1, above the comparable figure for the travel and tourism sector (56.8, a nine-month high). The third key sector monitored - construction - also registered a stronger performance in February (54.0).

Khatija Haque, head of Mena research at Emirates NBD, said the growth in the volume of output and new work has been underpinned by continued price discounting, particularly in the wholesale and retail trade sector.

"Firms' margins continue to be squeezed as selling prices have declined on average for the last 10 months, while input costs have increased over the same period. As a result, rising new orders have not translated into increased hiring and job growth in the private sector. Indeed, employment declined at the fastest rate on record in February."

The report said the data signalled a rise in business activity in the non-oil private sector. Moreover, the rate of expansion accelerated to the fastest since May 2018. Wholesale and retail posted the strongest growth among the three key sectors.

"However, the rate of contraction in workforces was the strongest registered since the series began in January 2010, despite faster activity growth," it said. 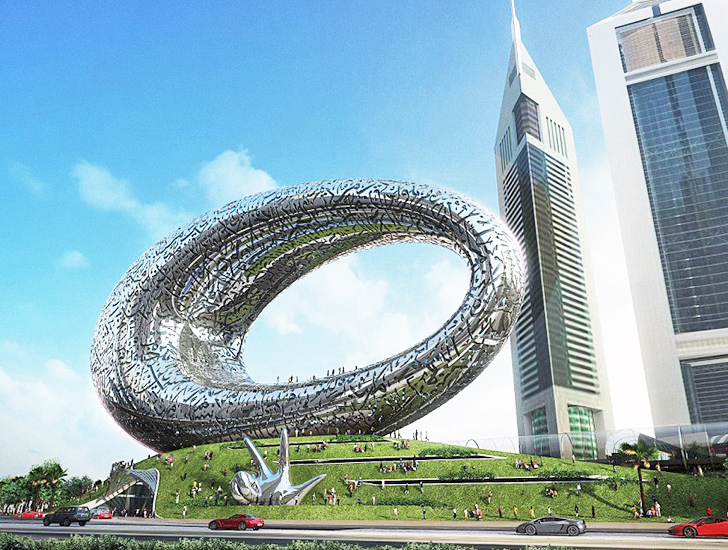 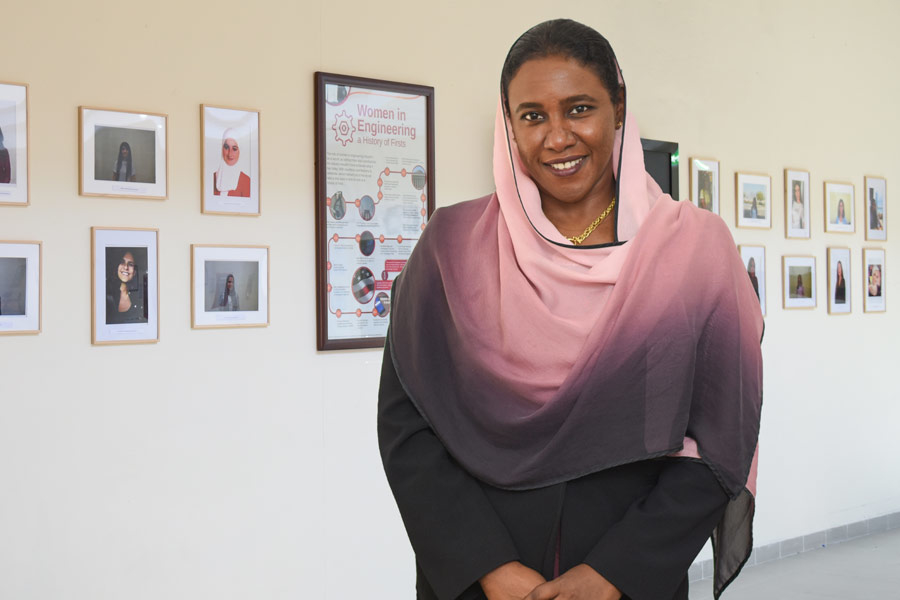 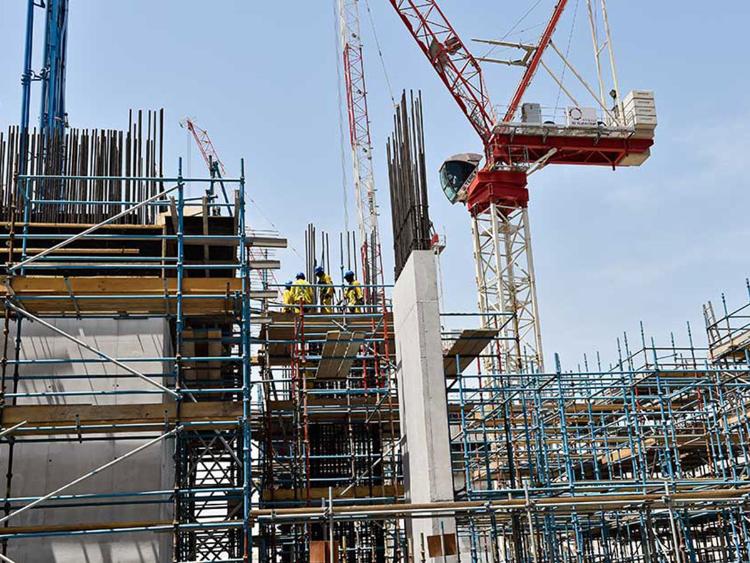 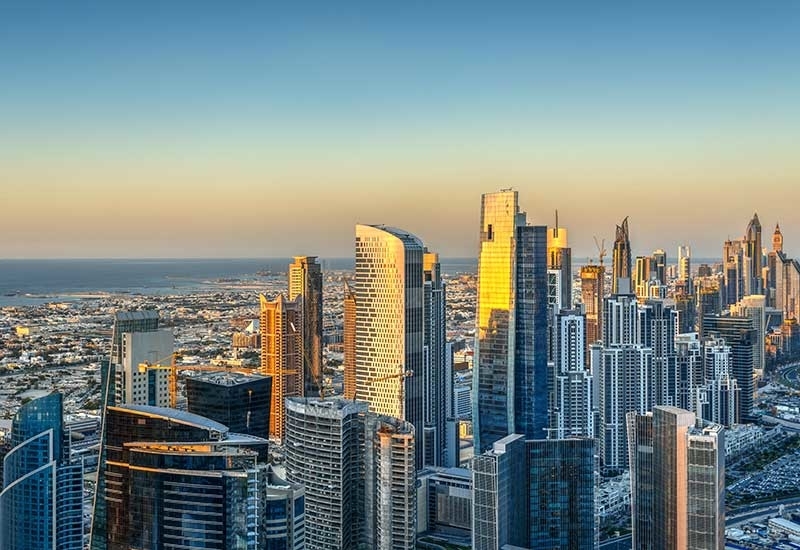 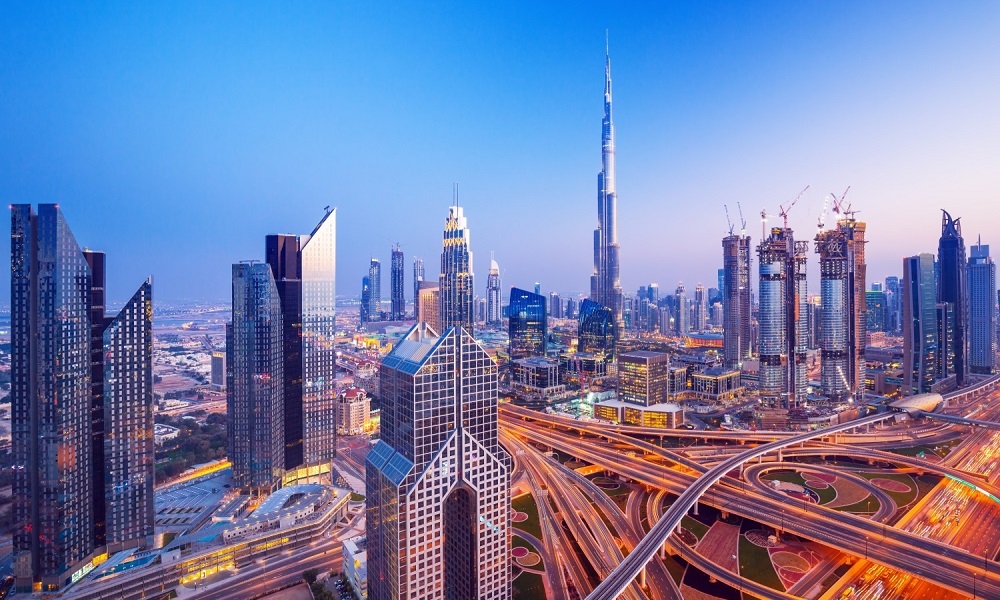 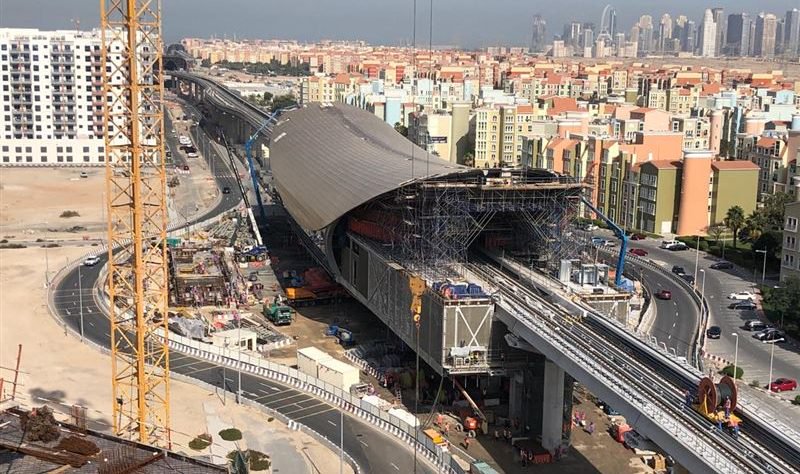 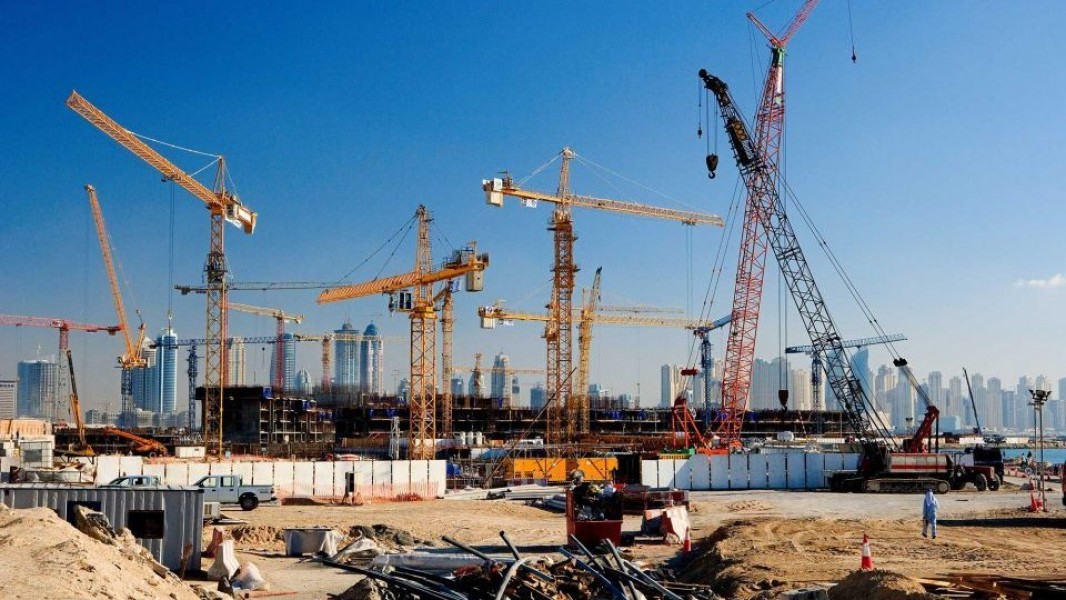